At 9.40am on Saturday 13th October 2012 , WCRR was tasked by Irish Coast Guard , MRCC, to assist with Fethard -on – Sea Lifeboat and An Garda Siochana with a Yacht in difficulty at Ballyhack on the river suir.   WCRR responded and the Yacht which was in difficulty was rescued and towed to safety.  WCRR was stood down by MRCC and returned to Base. 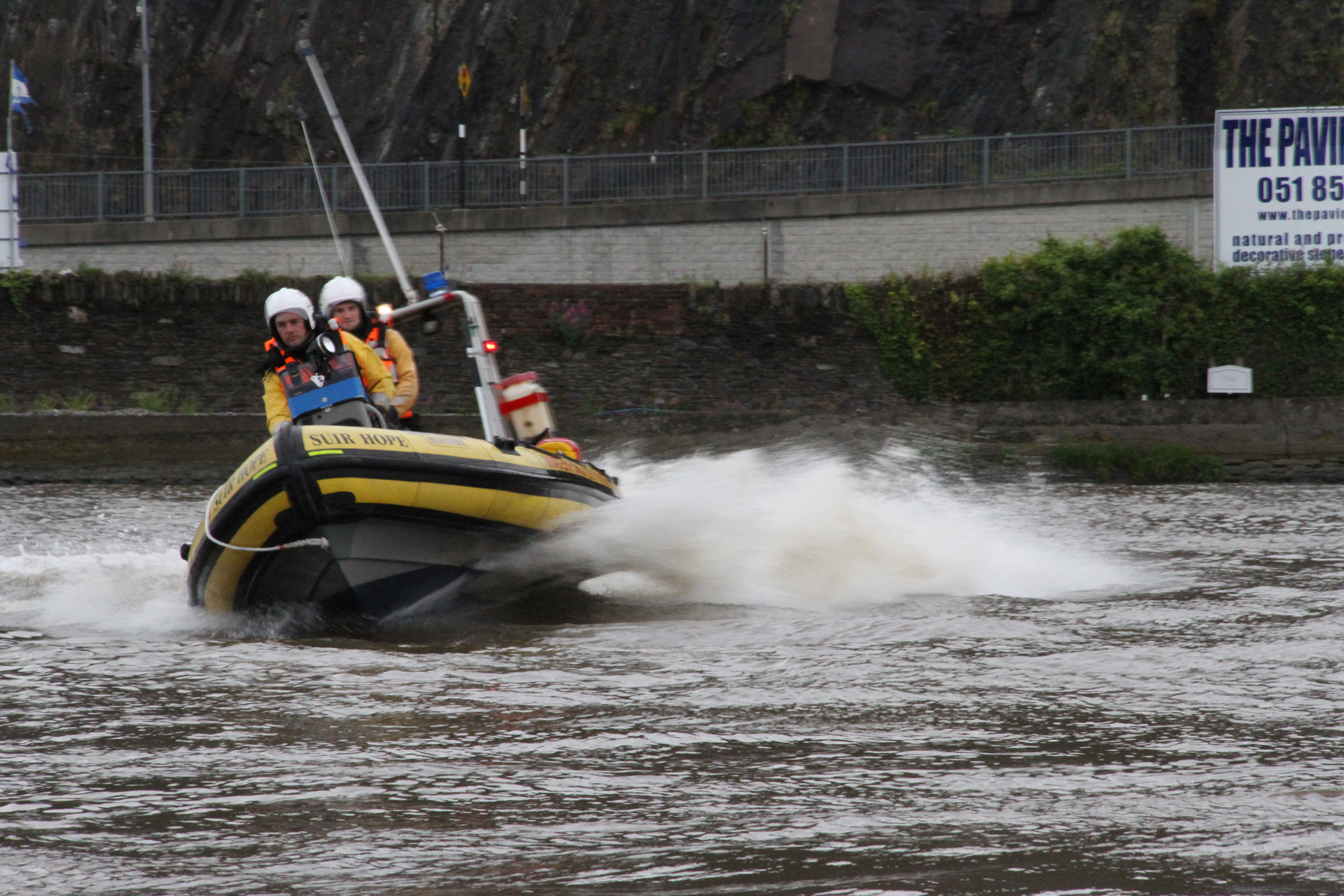