At 16.00 hours on Friday 27th June 2014 , WCRR CRBI was tasked by Irish Coast Guard ( MRCC) to assist at an incident on the river suir where there was a person in the river.   Crew were mobilised and responded to the incident .  Other emergency services were at the scene including Waterford Fire Brigade, An Garda Siochana , HSE ambulance service , WMSAR  and Coast Guard Helicopter Rescue 117 . A male was removed from the river by the Waterford Fire Brigade Rescue Boat and was transfered by HSE ambulance to Waterford University Hospital. 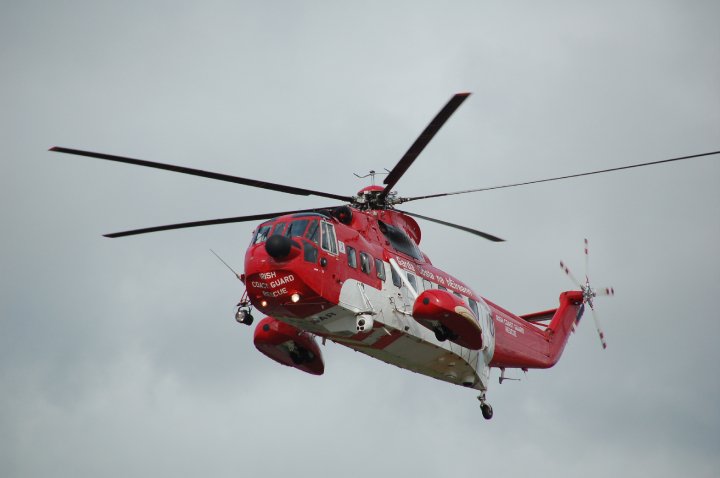