At 19.20 hours on Saturday 16th August 2014 , WCRR CRBI was tasked to assist a yacht which had lost power on river suir .   Rescue Boat was launched at 19.28 hours and located the yacht which had one person on board and had lost engine power and had deployed an anchor near Belvue Port.     The yacht was taken in tow and brought to its mooring at Kings Channel  where it was made secure.   Operation was overseen by Irish Coast Guard ( MRCC ) and  Rescue Boat was stood down at 20.45 hours and returned to Base. 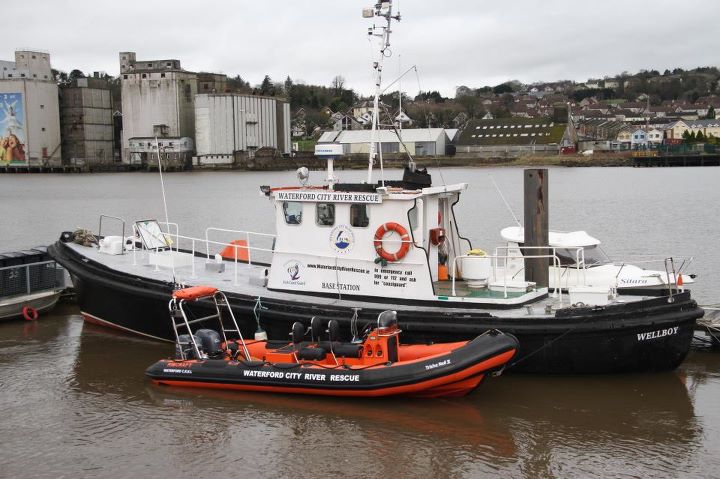